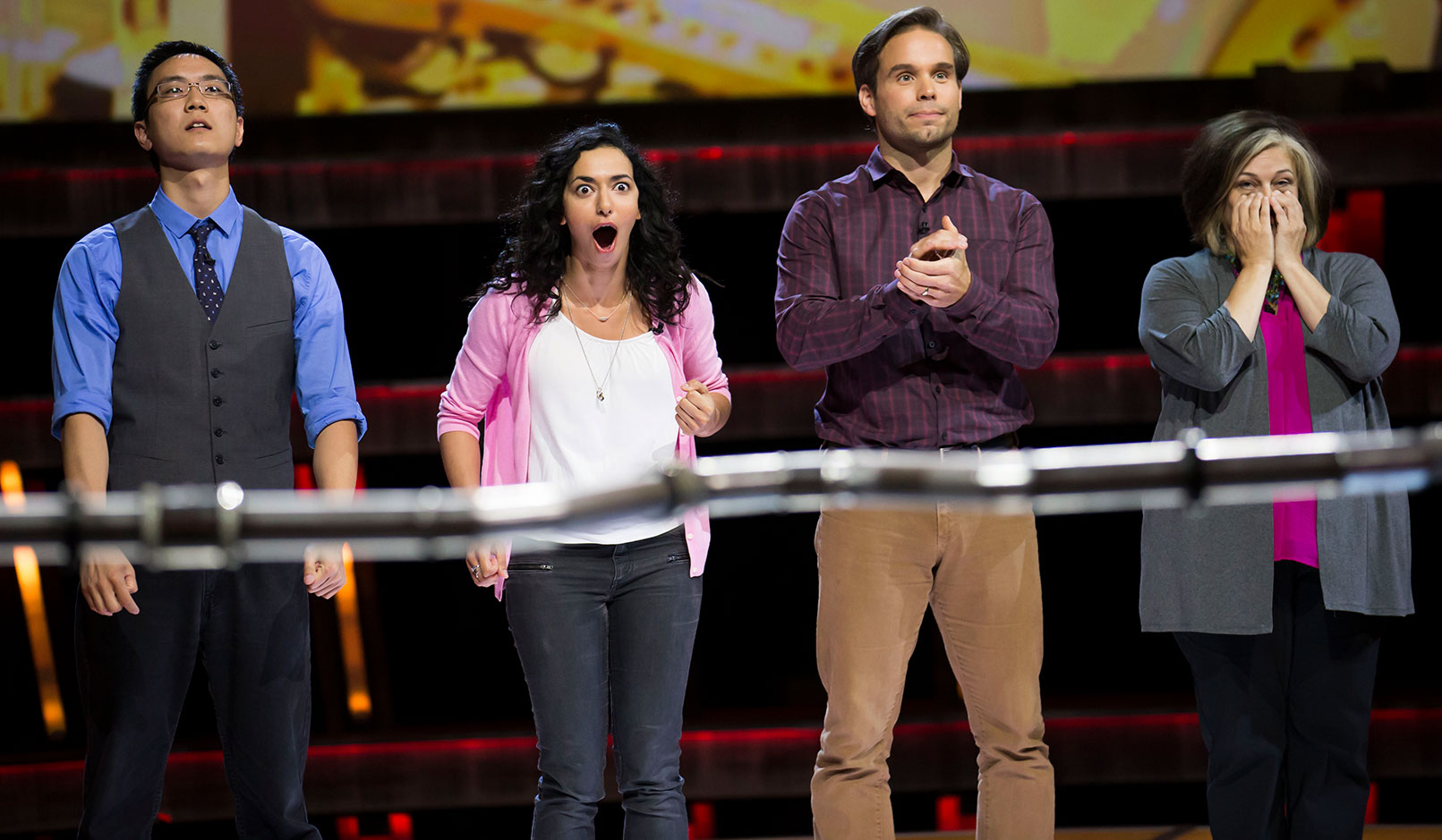 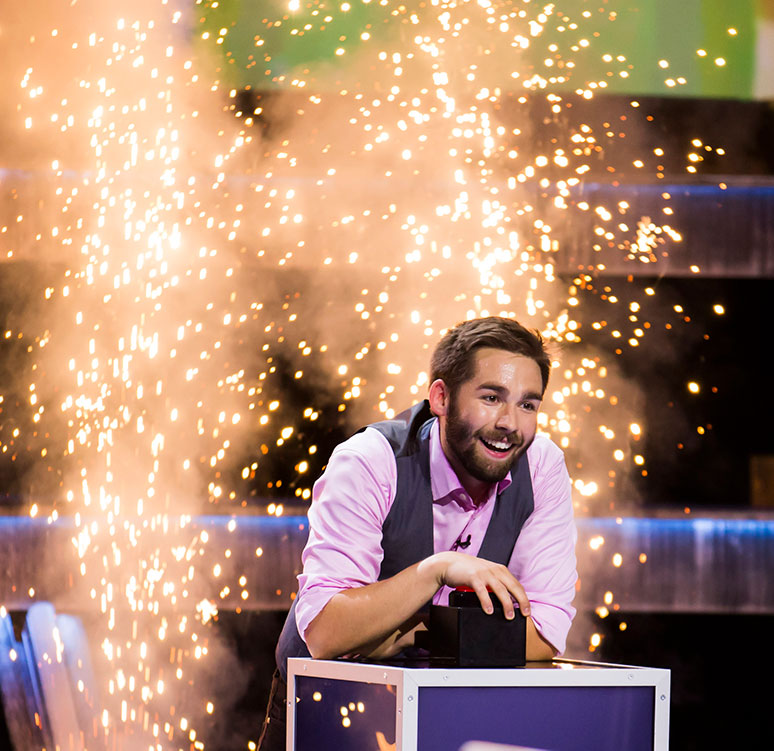 Canada's Smartest Person is MHQ's hit interactive television format that redefines what it means to be smart. Competitors face off in spectacular challenges that test six categories of intelligence: musical, physical, social, logical, visual and linguistic. Being smart has never been this fun!

Hosted by beloved TV personality Jessi Cruikshank, every week six new hopefuls battle it out in front of a studio audience. In the series finale, eight finalists go head to head to earn the title of Canada’s Smartest Person.

Want to know how you measure up against the competitors? The Canada’s Smartest Person app allows viewers to test their own wits during the broadcast. Viewers can see how they compare to the competitors in studio as well as family members and friends in real time. It’s one of the world’s most sophisticated play-along experiences.

In its first season, Canada’s Smartest Person became the number one rated new Canadian television series and was the only Canadian format to be nominated for the prestigious Golden Screen Award for most popular reality series.

The format is an international success story and has been sold in over fifteen territories. As an original Canadian format being adapted the world, Canada’s Smartest Person is breaking new ground.

"If you’ve always suspected you’re smart, but could never figure out how to prove it, have we got a show for you." - StarWeek

"It’s absolutely entertaining! Canada’s Smartest Person is the kind of show that’s been missing for a while." - Huffington Post 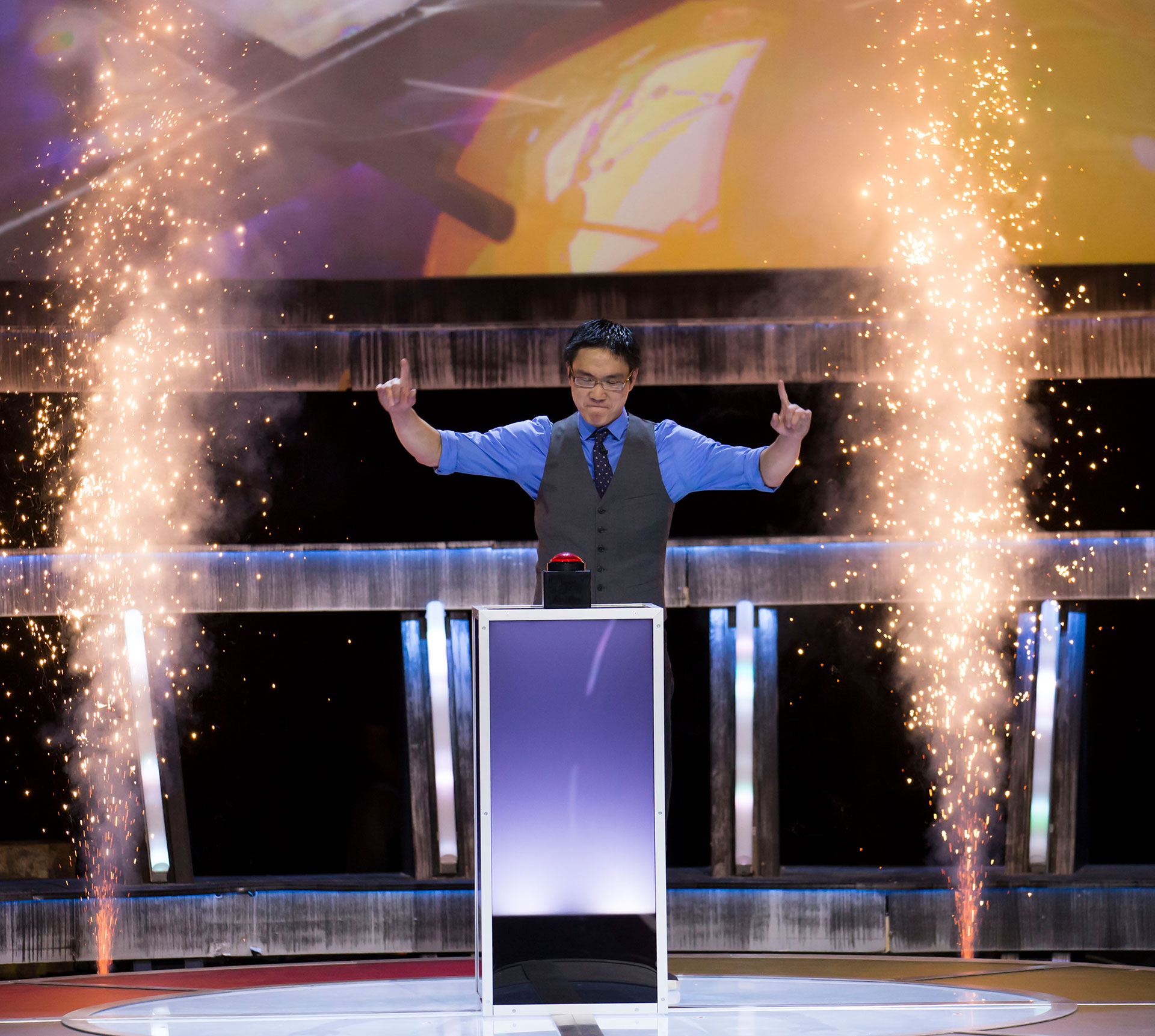 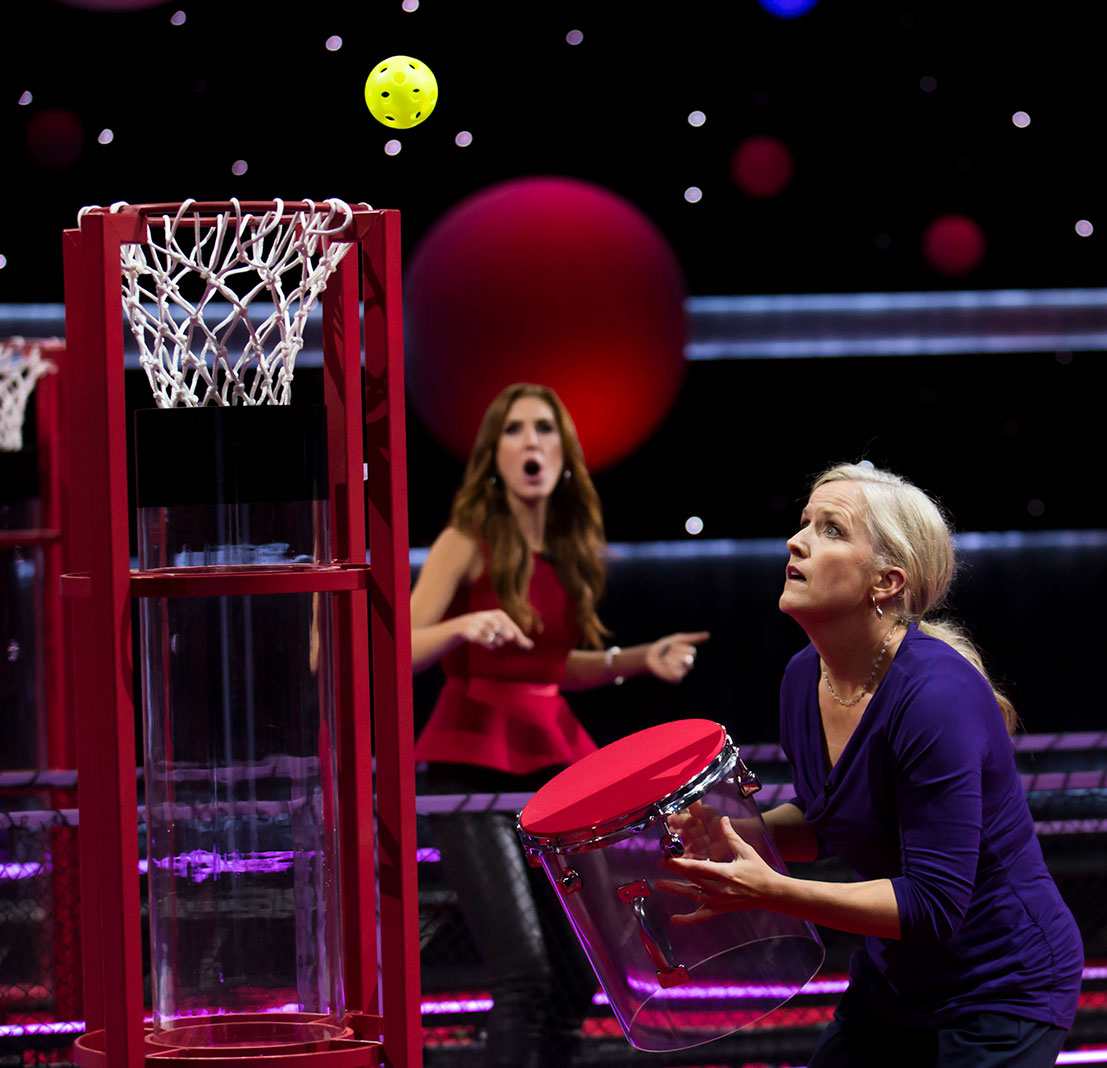 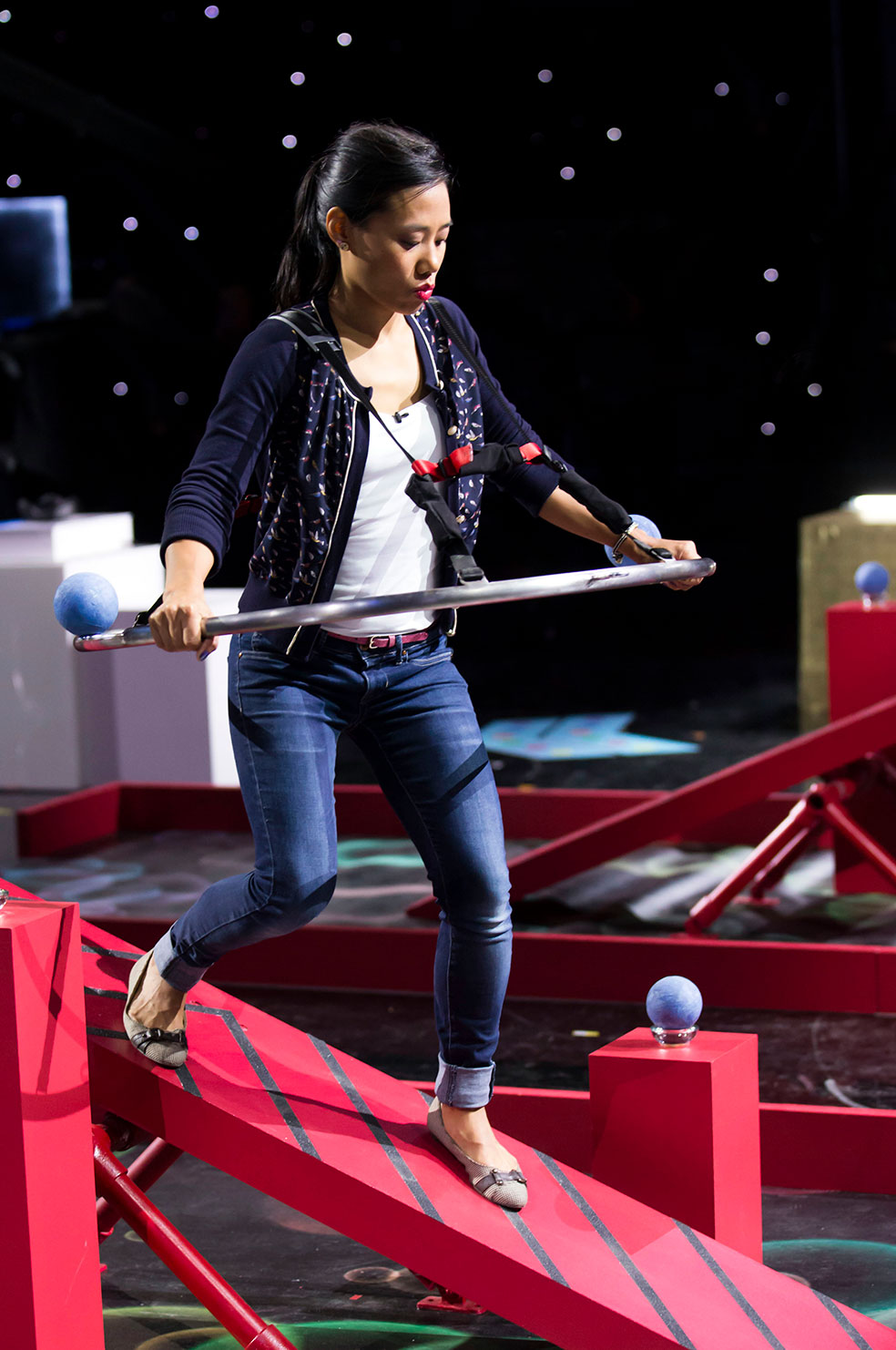 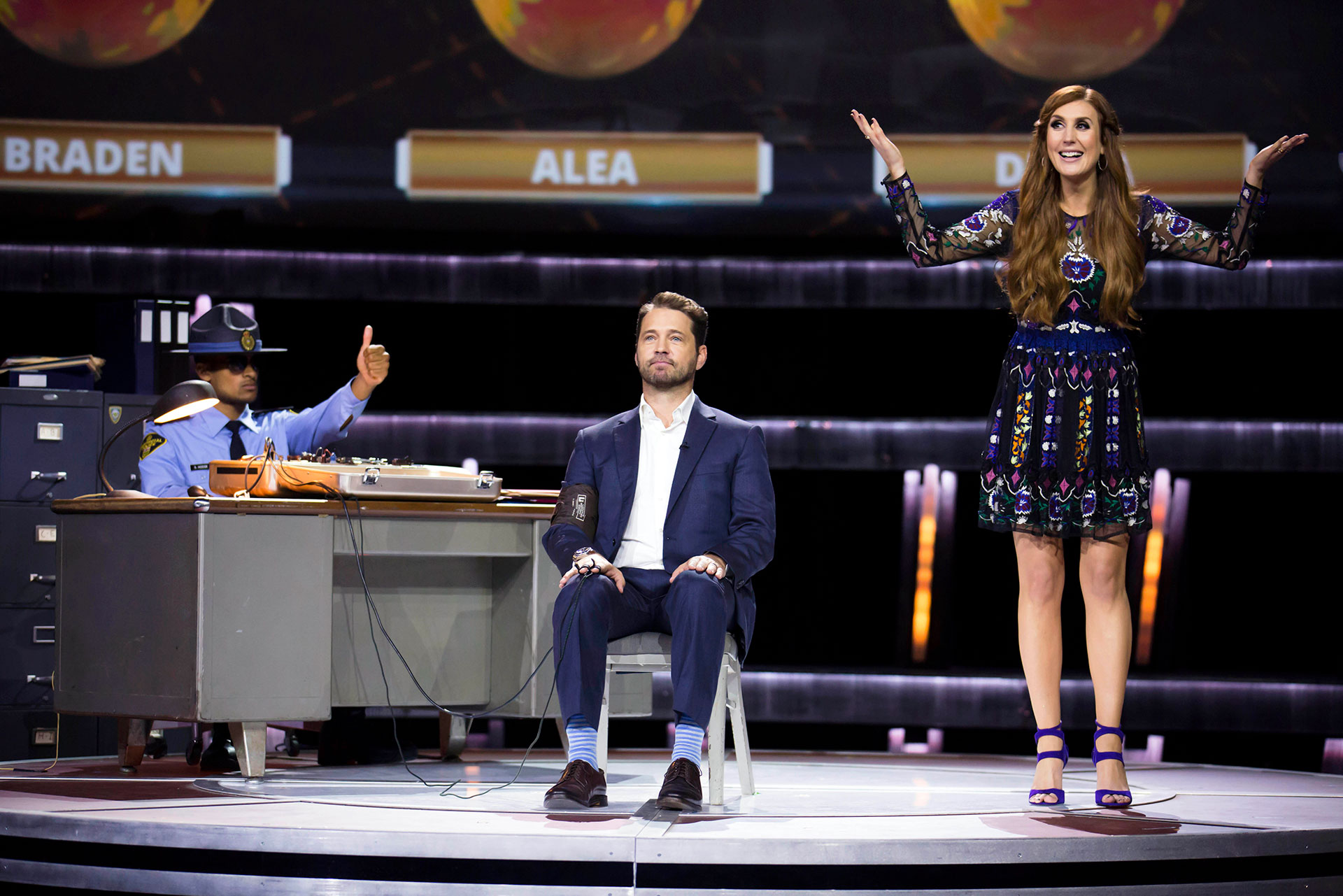 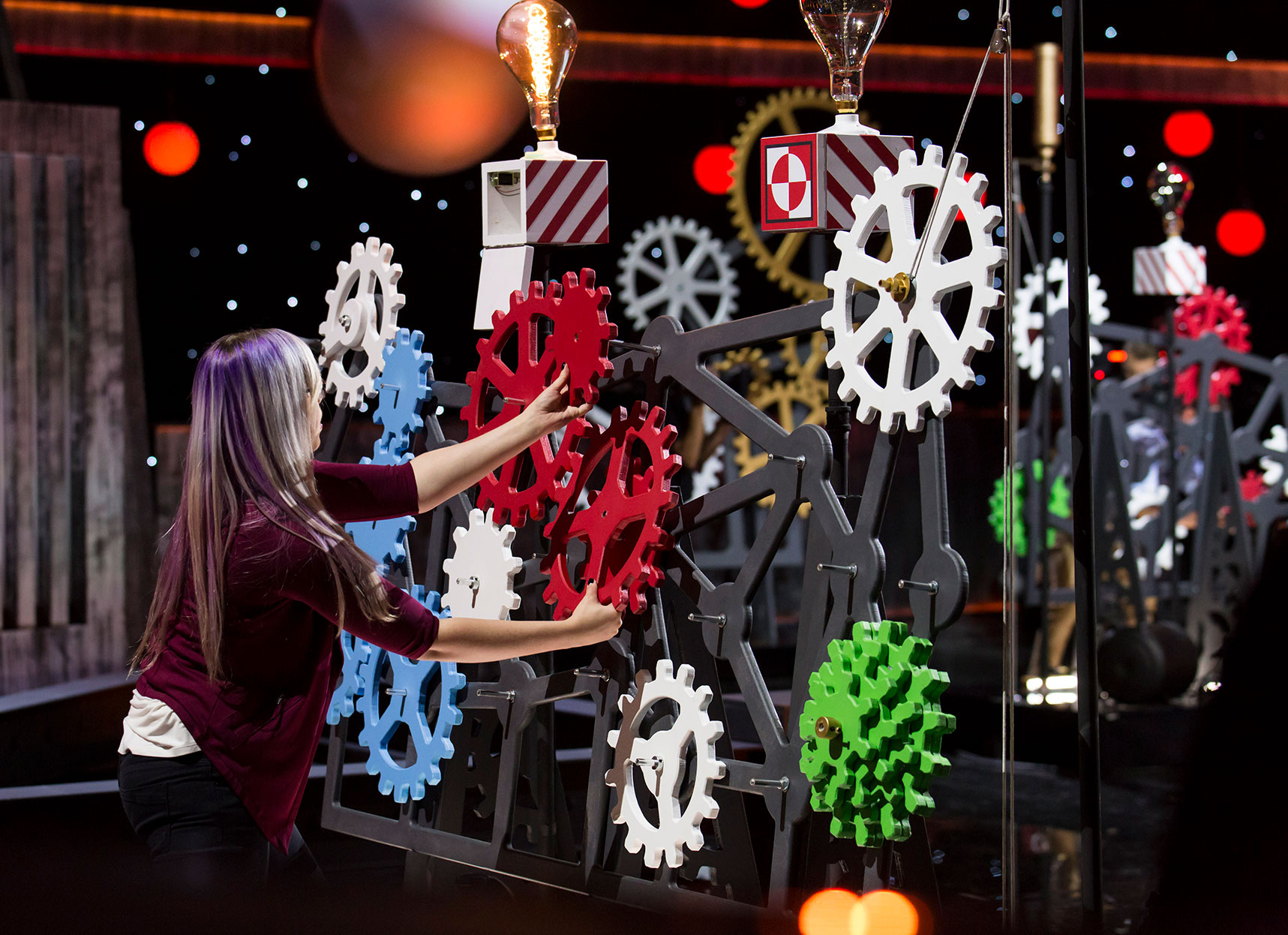 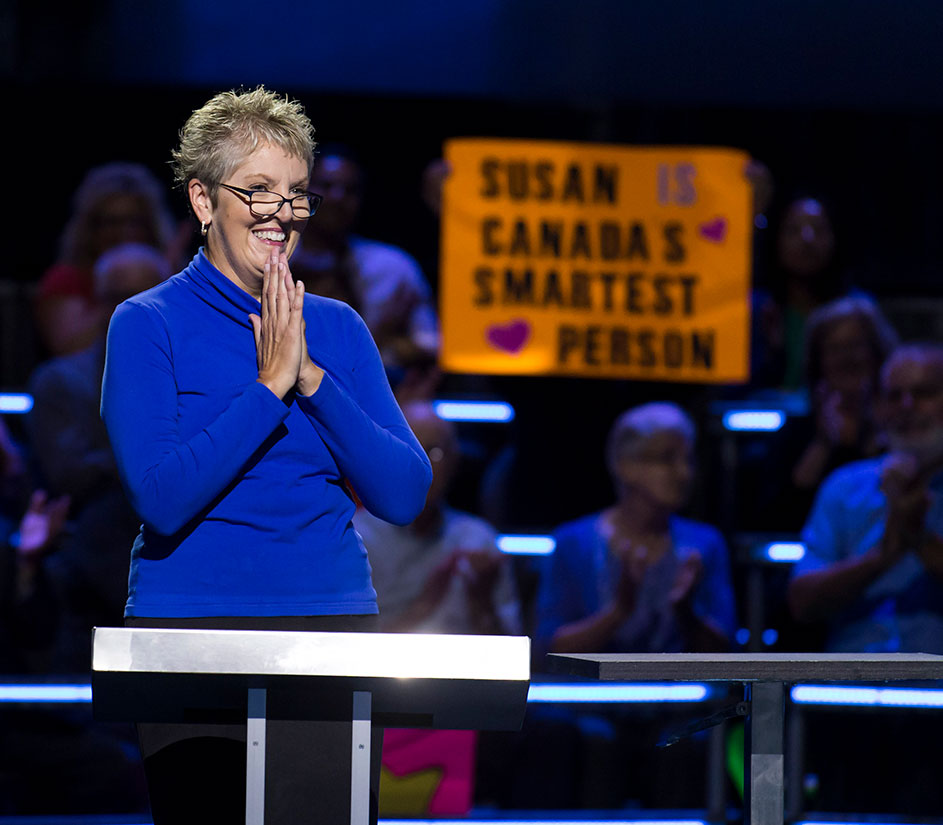 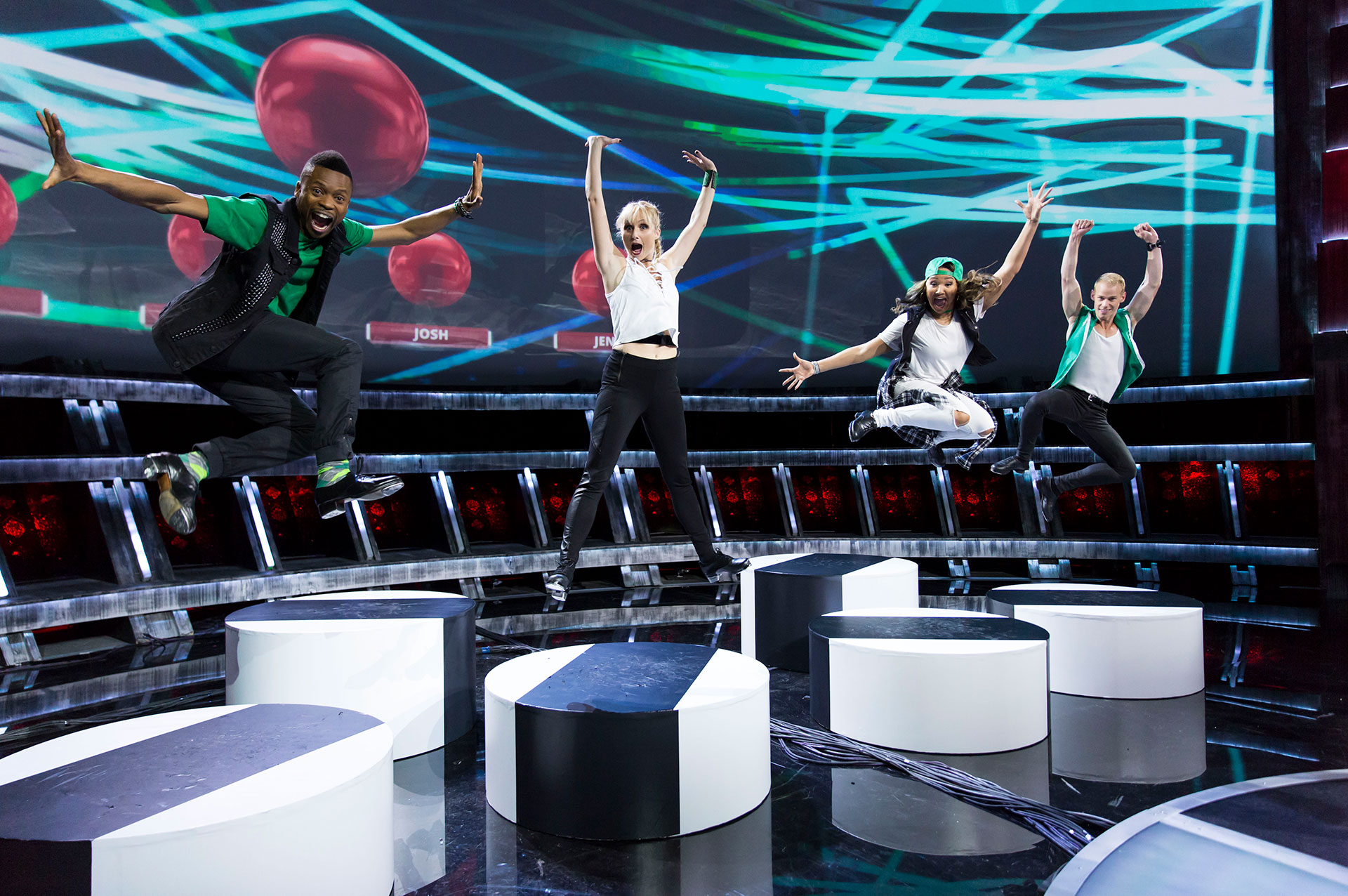 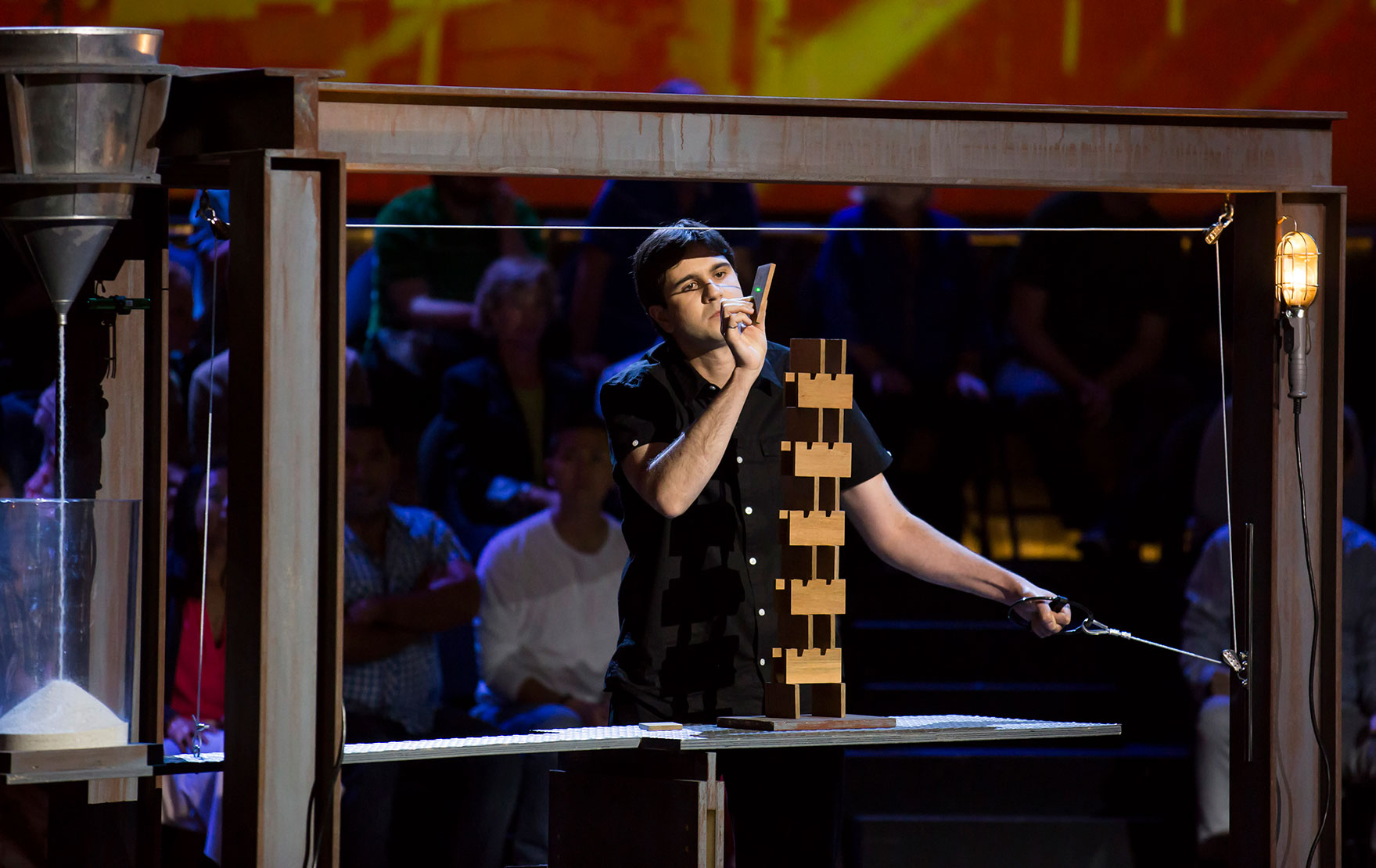 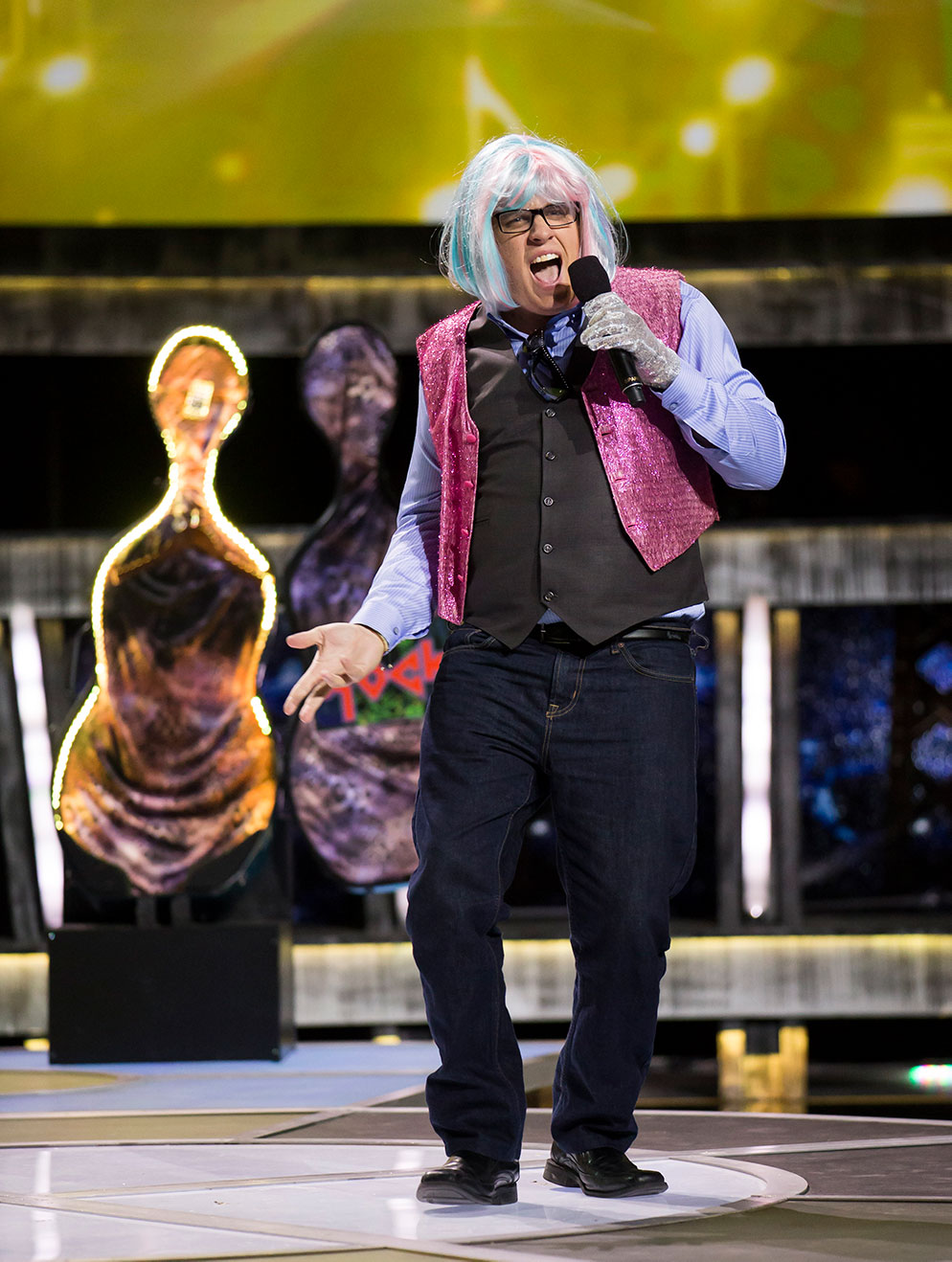 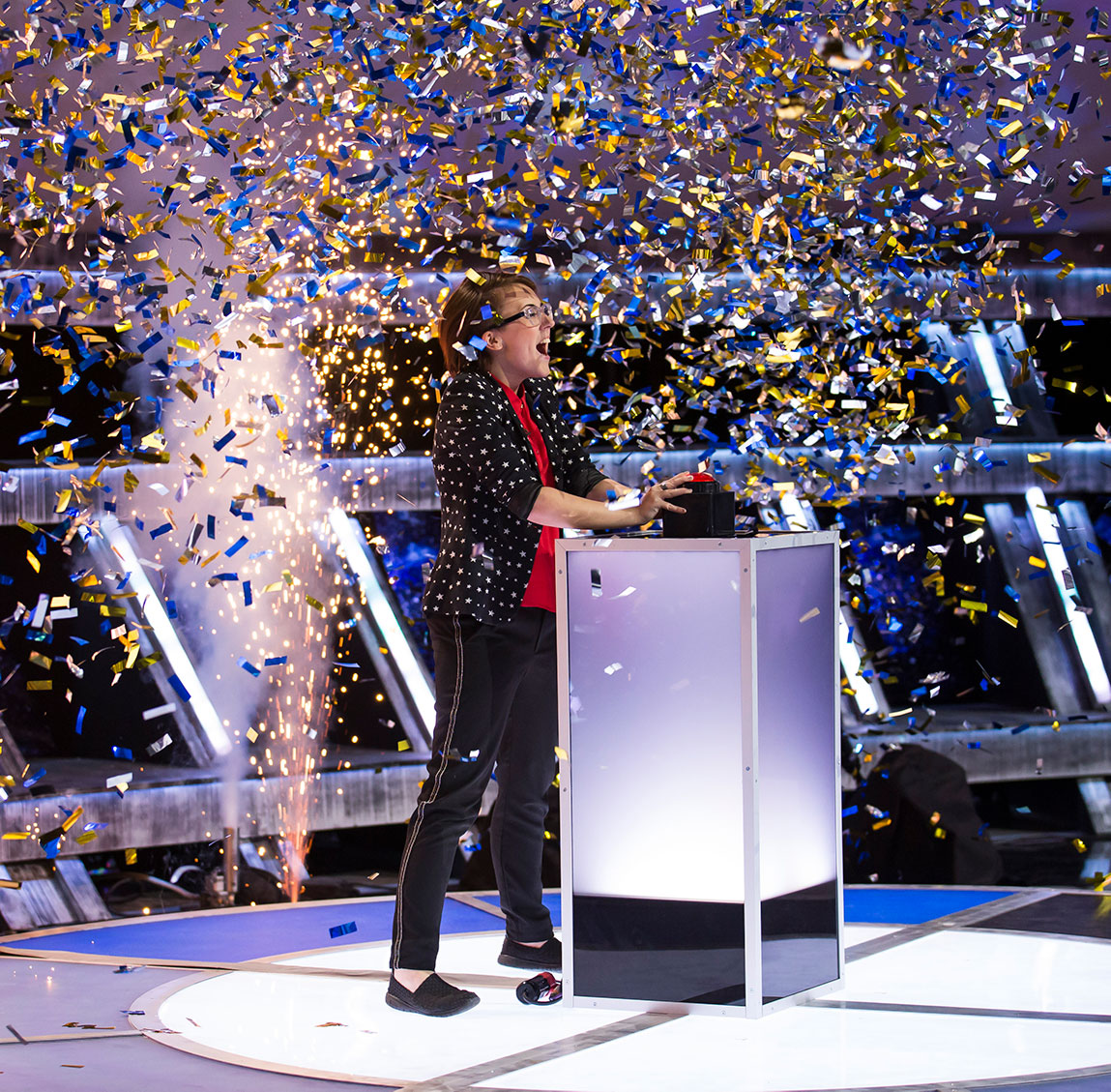 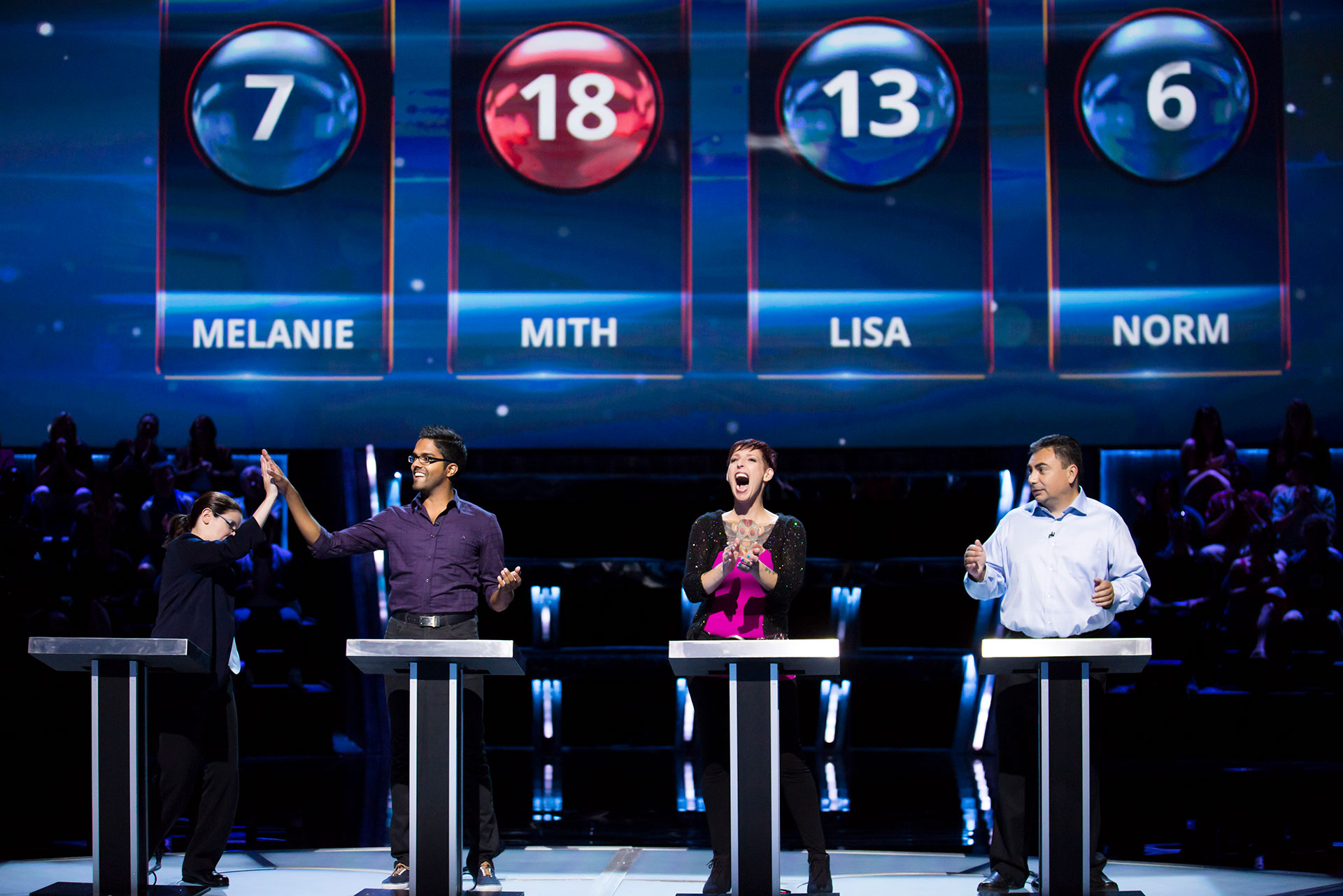 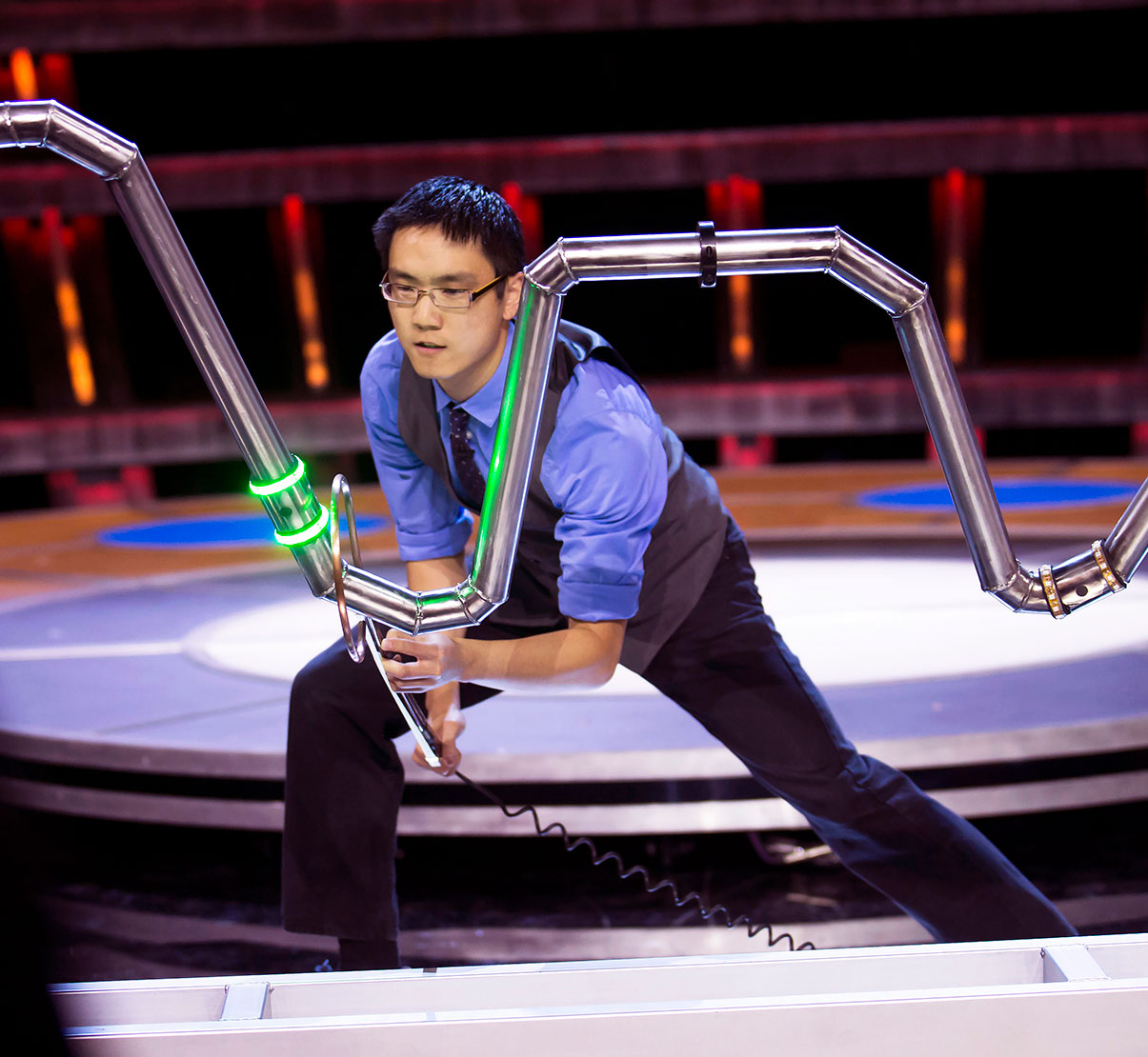 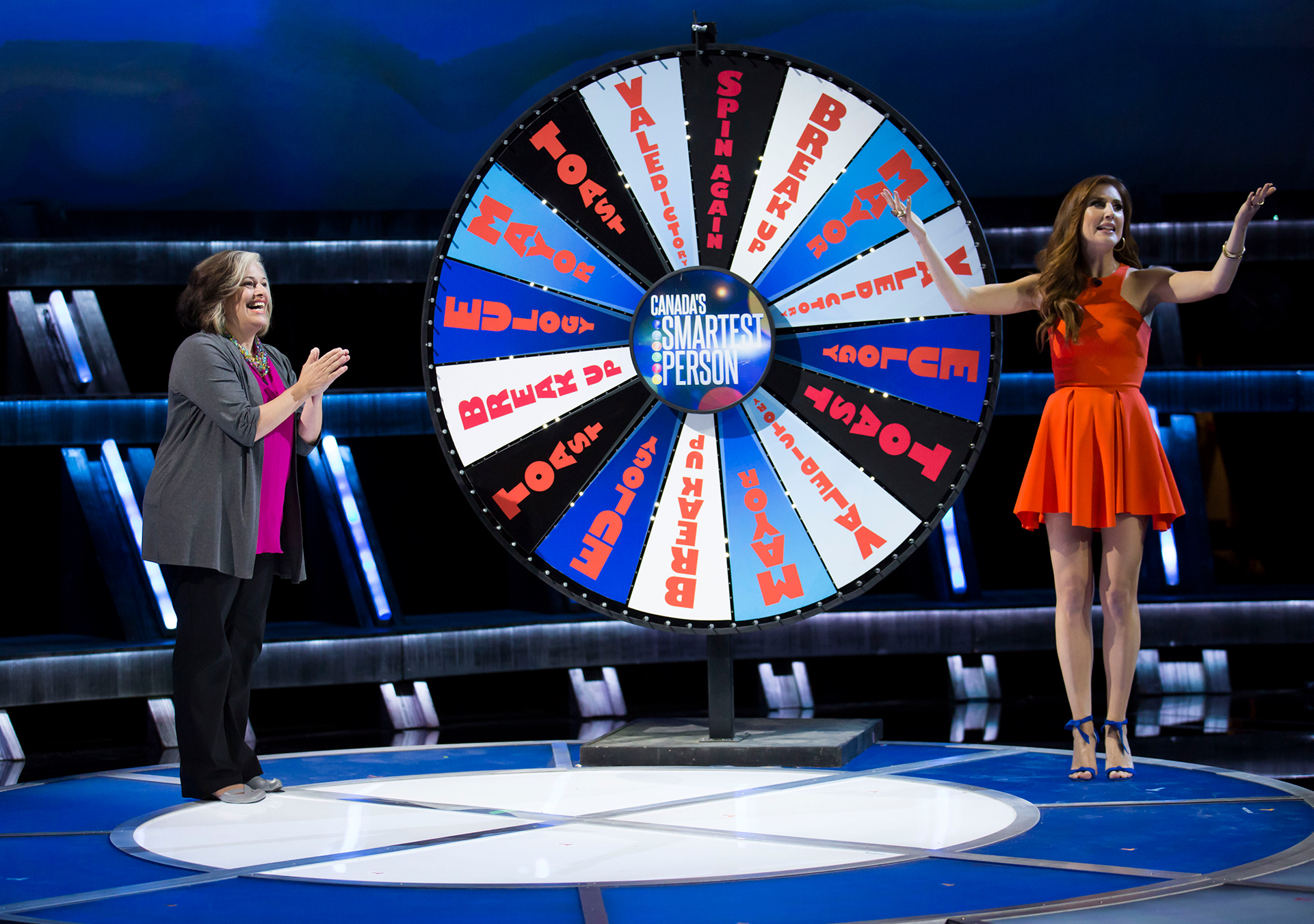 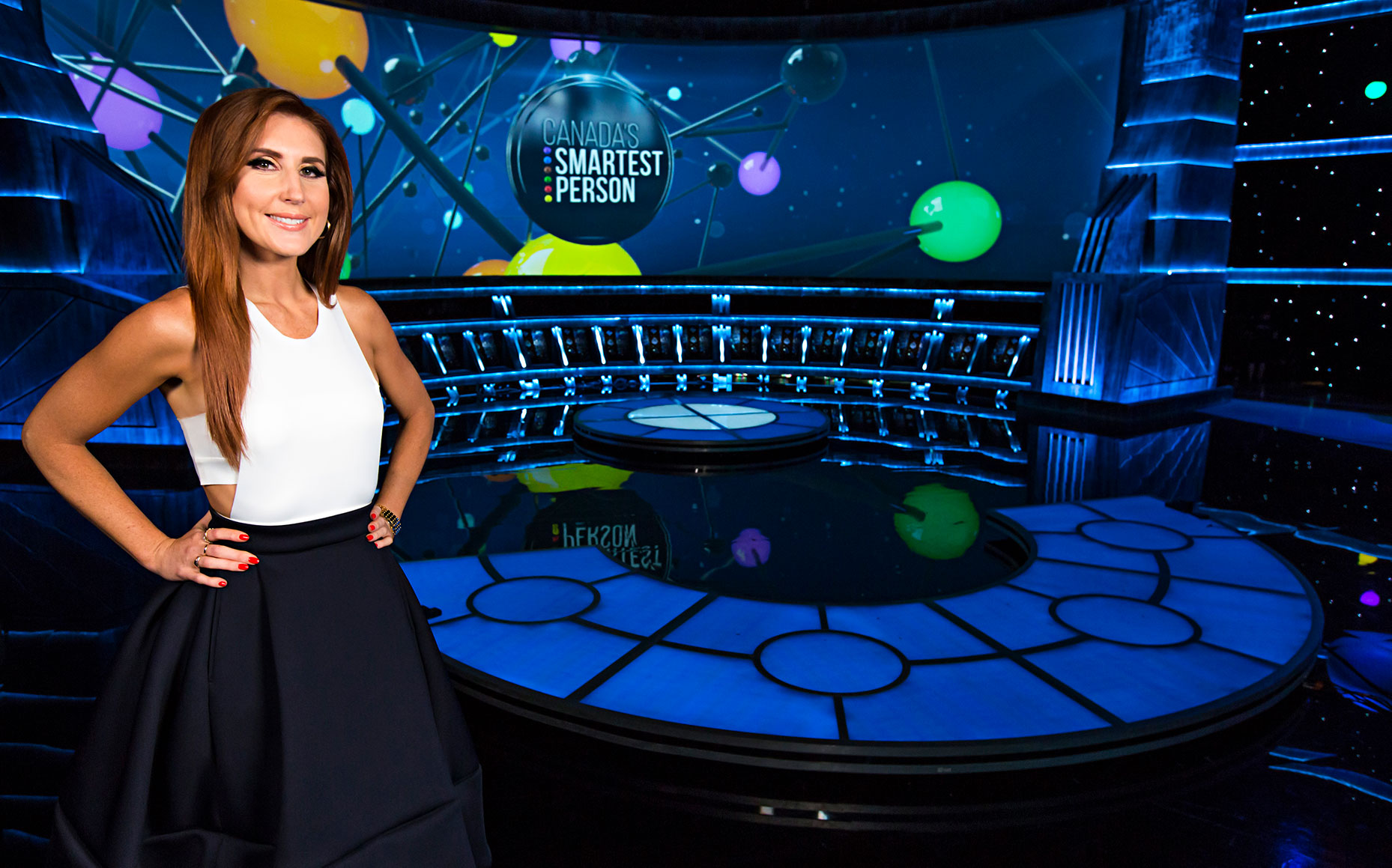 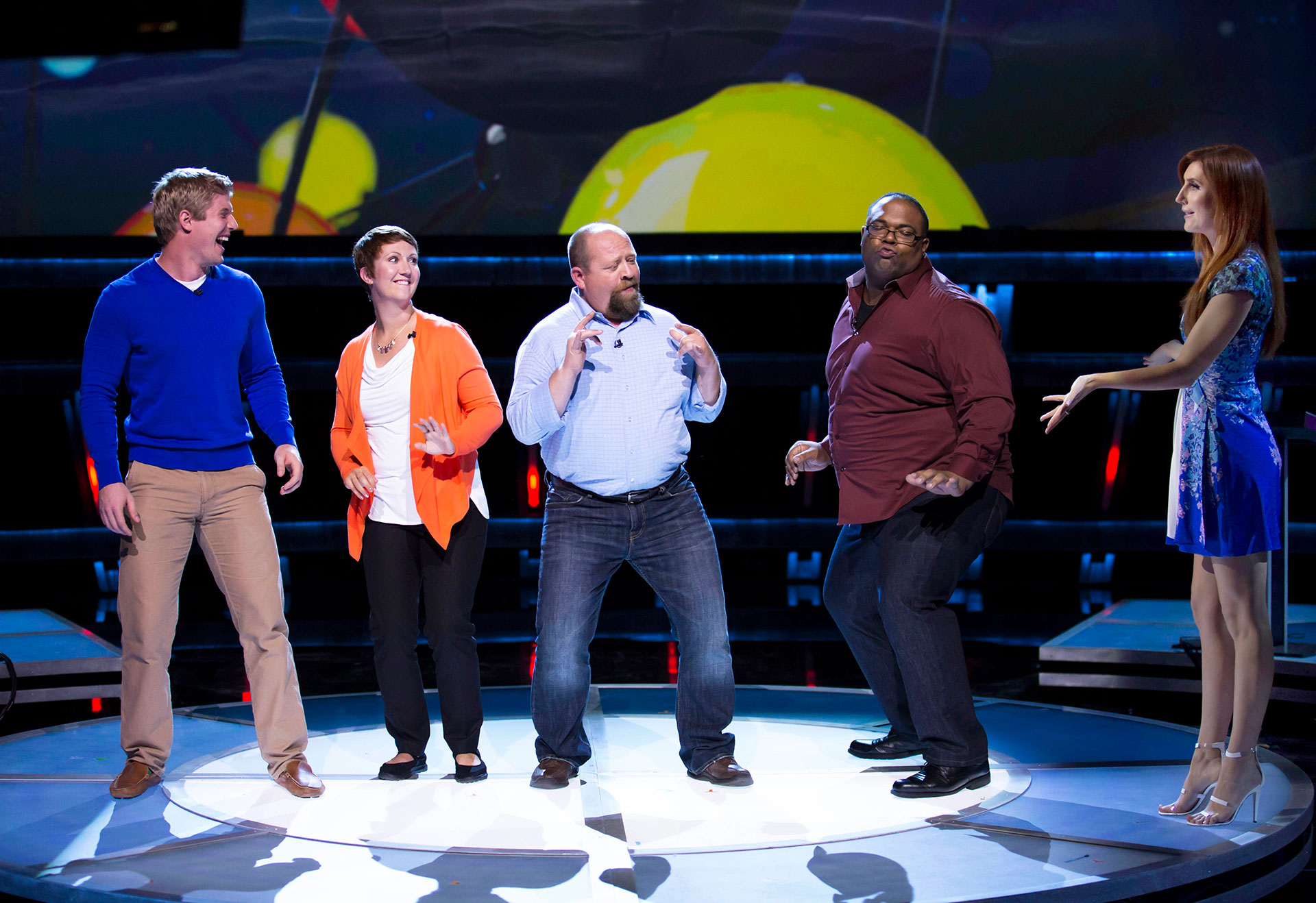 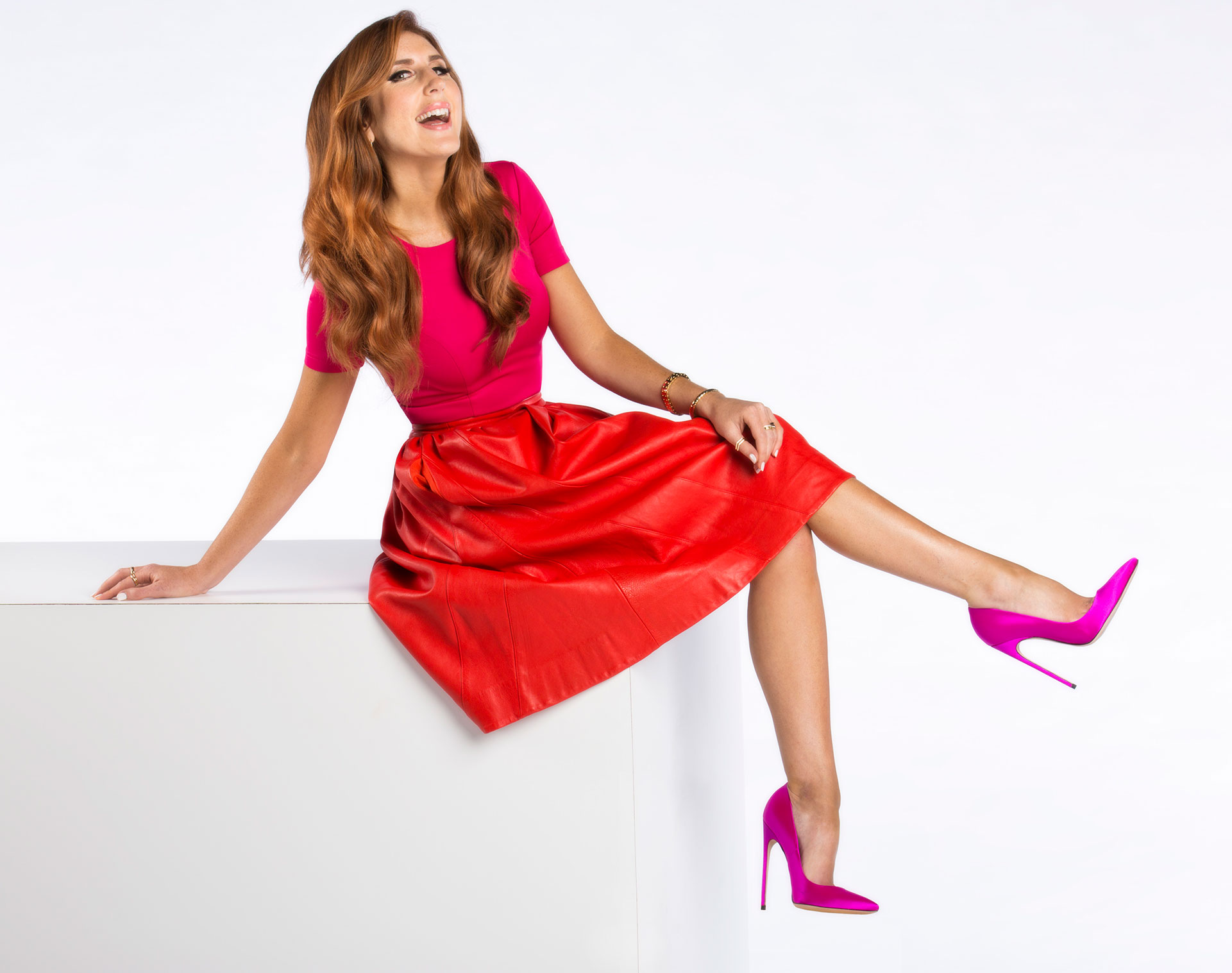 Five Finalists From Across the Country Are Ready to Face Off in Canada's Smartest Persons First Ever Holiday Special Finale On Sunday Dec 18 at 8 p.m. (8:30 NT)

Salvage Kings features the demolition and salvage teams at Priestly Demolition Inc. in their fast-paced, adrenaline-pumping job of tearing down buildings and racing against the clock to pull out anything valuable left behind.