Media Headquarters is a leading global entertainment company that develops and produces popular and innovative TV.

Media Headquarters is an Emmy-nominated, full-service production company that develops and produces TV and digital content. Based in Toronto, Canada, MHQ has been consistently recognized as one of the world’s leading producers of unscripted programing.

Co-Founded in 2001 by CEO Robert Cohen, MHQ has established a reputation for creativity, innovation and global partnerships. The company’s team includes some of Canada’s most experienced producers and entertainment executives. From personality-driven reality series, to documentary, competition formats and scripted series, MHQ produces breakthrough programming in a variety of genres.
‍
The company is honoured to be on Realscreen’s Global 100 list of the top international production companies for eight years in a row. 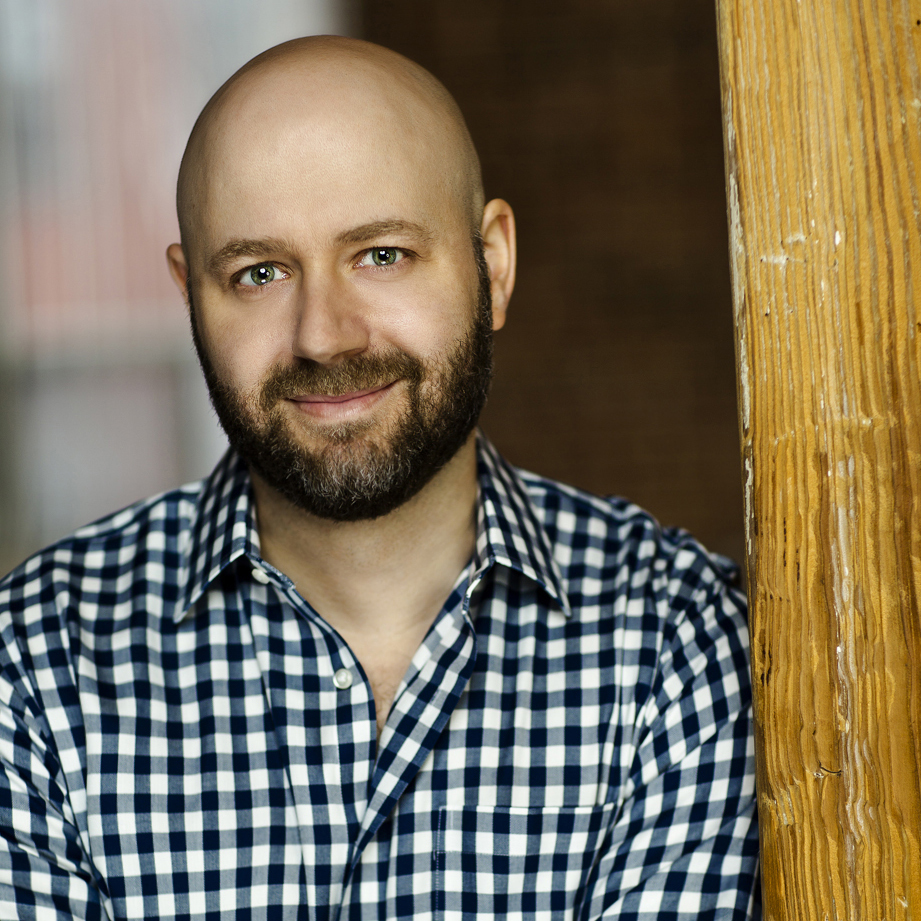 With twenty years of experience in the television and digital media industry, Robert is an accomplished creator and producer of original content. Robert leads Media Headquarters’ production slate, which includes documentary, reality, competition, comedy and drama programming. He collaborates with a wide range of production and distribution partners worldwide and his programs have aired on many leading networks and services. His nominations and awards include an Emmy Award, Canadian Screen Awards, Banff Rocky Awards and more.

Robert currently serves as Executive Producer on projects that include: the hit competition format Canada’s Smartest Person and Canada’s Smartest Person Junior for CBC, produced in multiple territories worldwide; Salvage Kings, the popular History series featuring the treasure hunters at Priestly Demolition; The Brigade: Race To The Hudson, the outdoor adventure format for Outdoor Channel; and Red Button, MHQ’s groundbreaking documentary series that captures the struggles of marginalized youth from their own perspectives. Robert began his career as a director and writer of award-winning films. 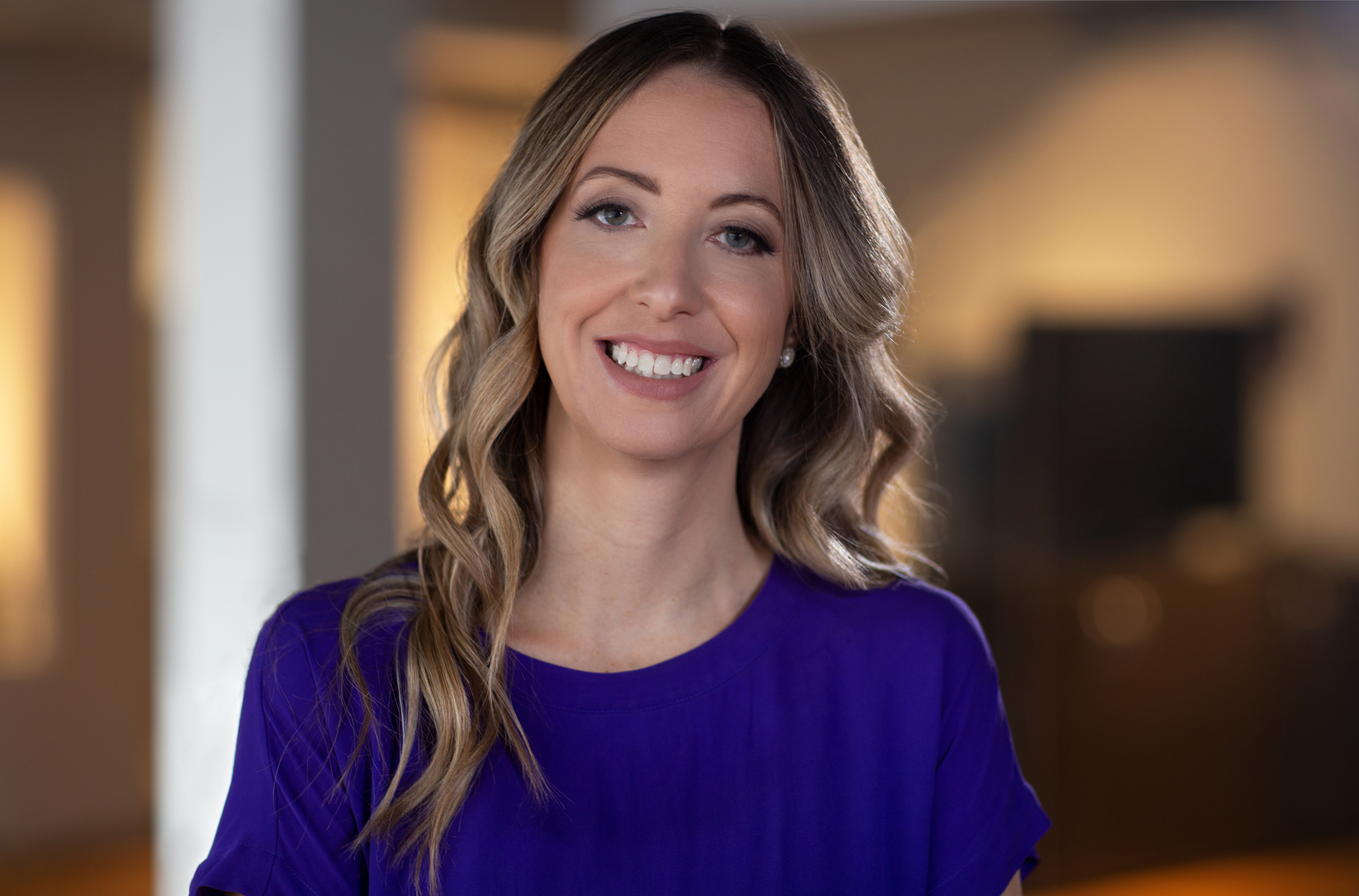 Melanie Brobyn is Vice President at Media Headquarters where she oversees all aspects of the company’s slate of productions from inception to completion. Melanie has developed and produced numerous award-winning television and digital media concepts including the hit international formats Canada’s Smartest Person and The Brigade: Race to the Hudson, docu-series Salvage Kings and reality series Tessa & Scott.

Melanie works closely with Robert as a key member of MHQ's senior executive team. She is the liaison between the company’s development, production, financial, legal and communications teams. Melanie works directly with broadcasters, distributors, producers and talent agents to build MHQ's international partnerships.

Melanie is a twenty-year veteran of the television and digital media industry, knowledgeable about all aspects of content production and financing. She has worked with MHQ for over thirteen years and began her career as a producer and business affairs executive.

Melanie is a member of the Canadian Academy of Recording Arts and Sciences and Women in Film & Television. 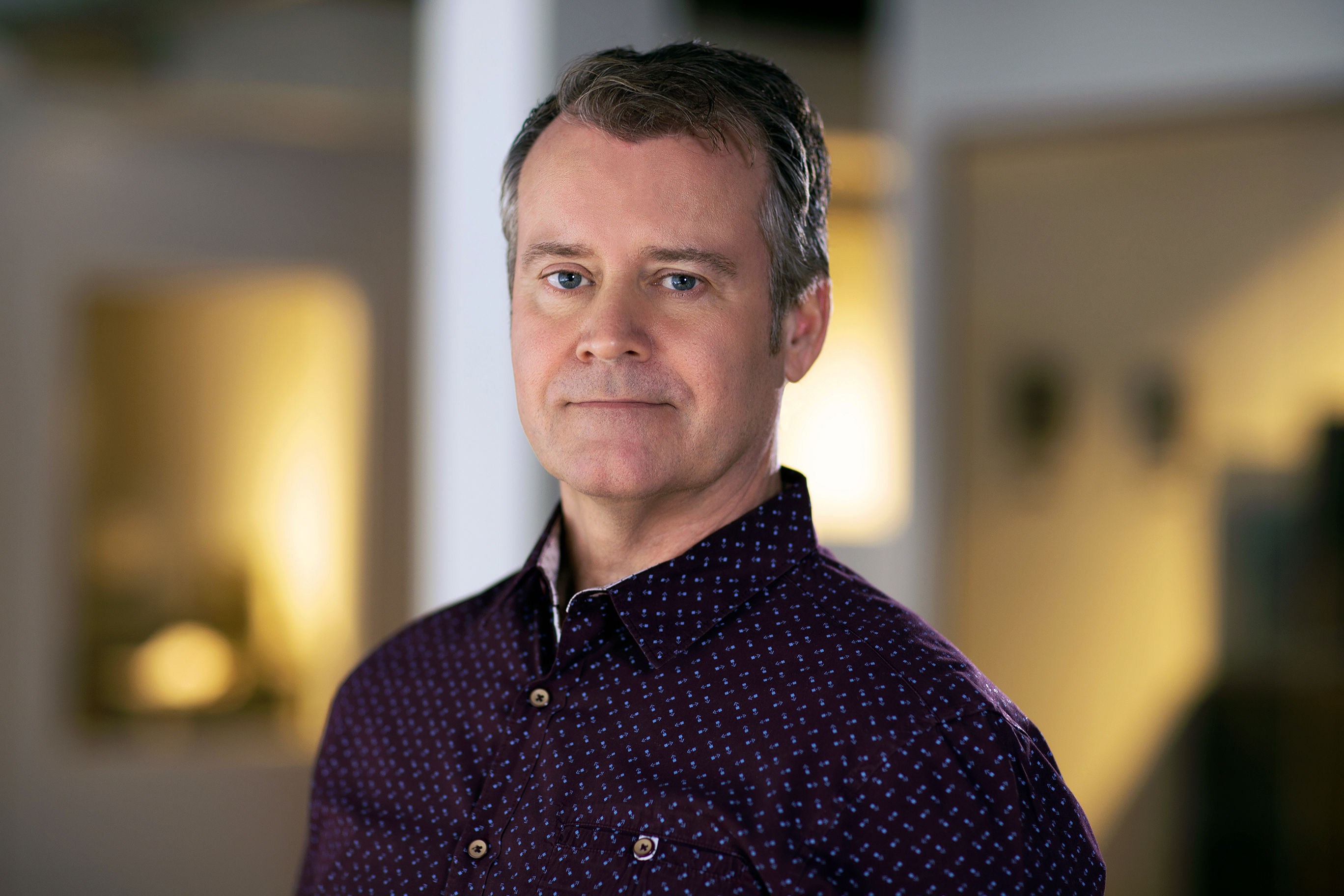 Dave joined the executive team of Media Headquarters in 2020.  He is an accomplished and highly regarded finance executive with over 25 years of experience in the film and television industry, including several years at some of the largest entertainment companies in Canada.

Dave began his career in entertainment with Nelvana Limited, where he held numerous senior leadership roles, including Vice President, Finance.  He also spent just over a decade working with the producers of Degrassi at Epitome Pictures Inc., where he took on the role of Vice President, Finance and Business Affairs, responsible for all financial operations.  He was a key advisor to the Executive Team in the highly successful acquisition of the company by DHX Media Ltd.

In his current role, Dave oversees all financial activities of Media Headquarters and applies his wealth of experience to support its growth.

Dave is a business graduate of Cornell University and a member of the Chartered Professional Accountants of Ontario. 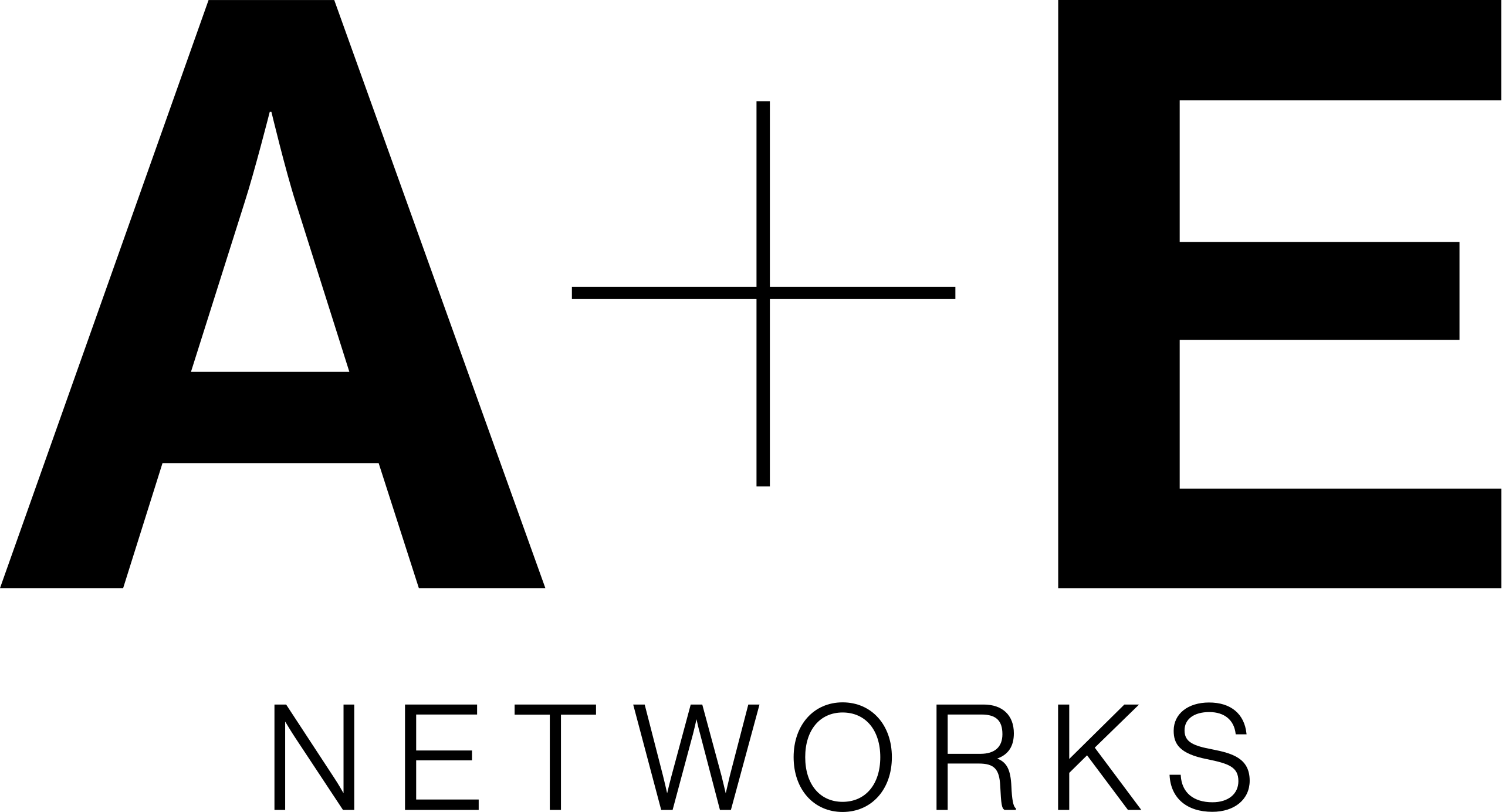 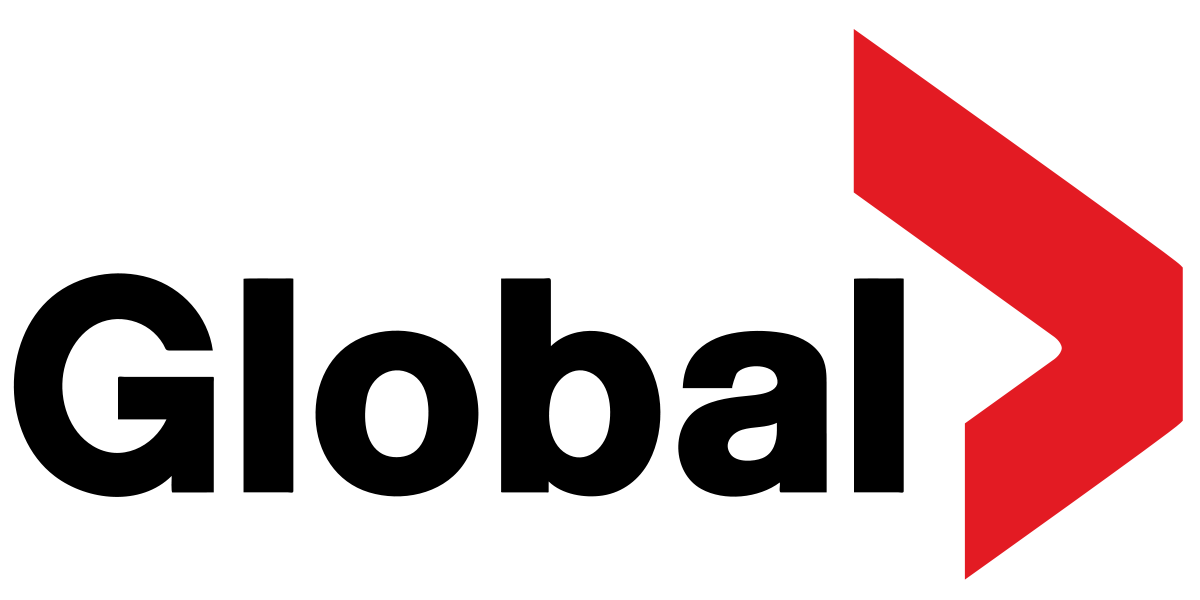 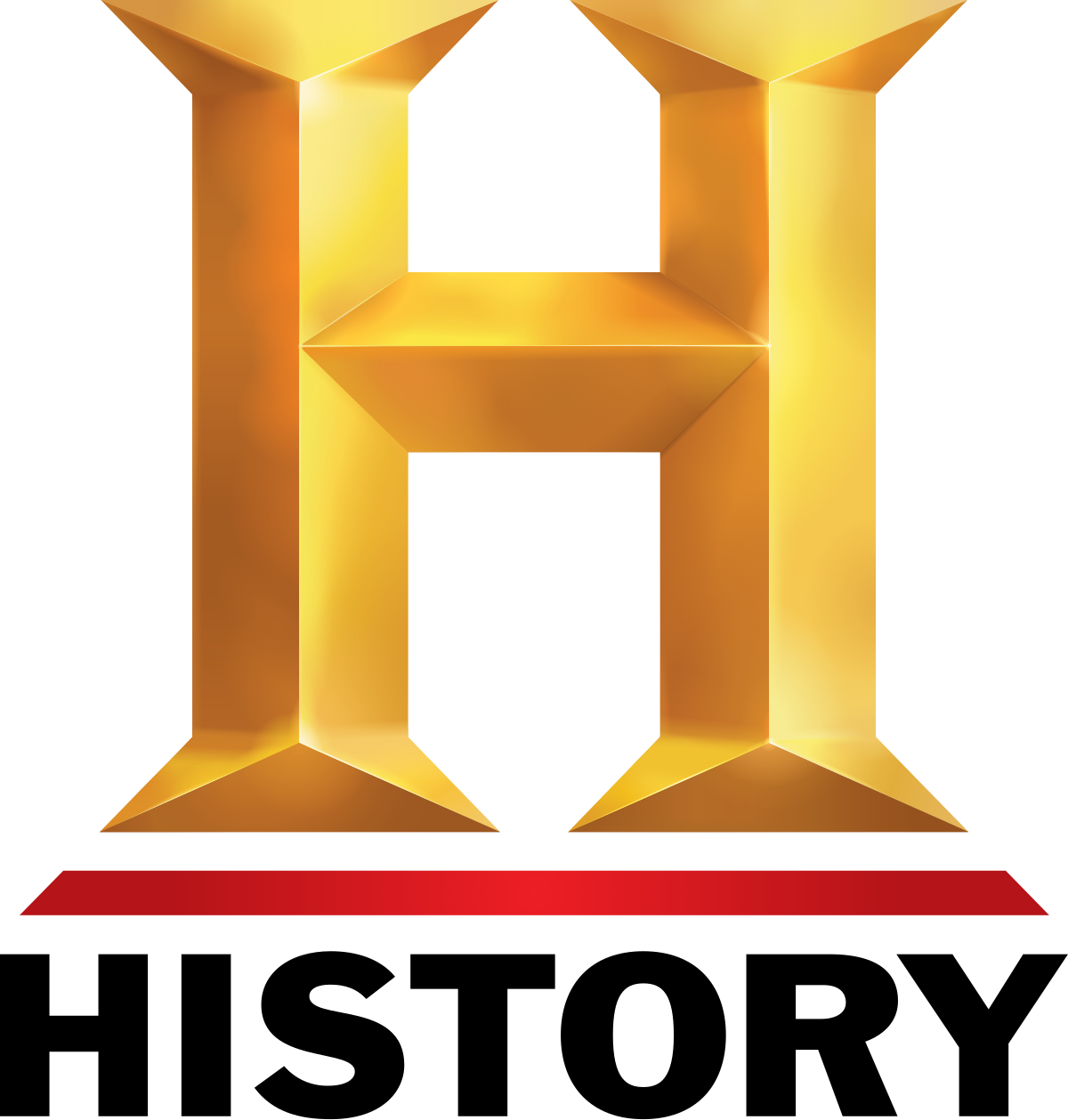 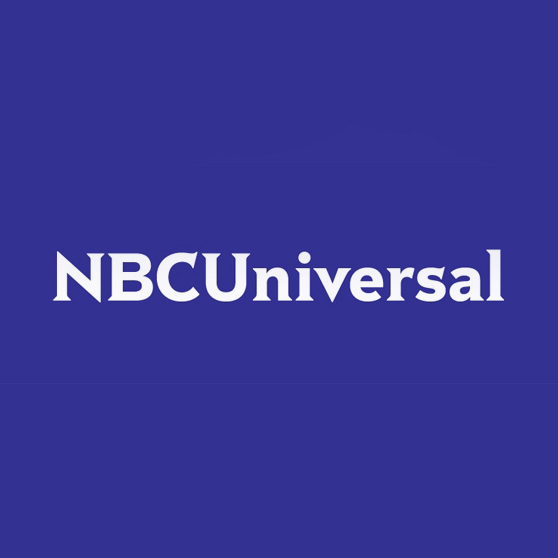 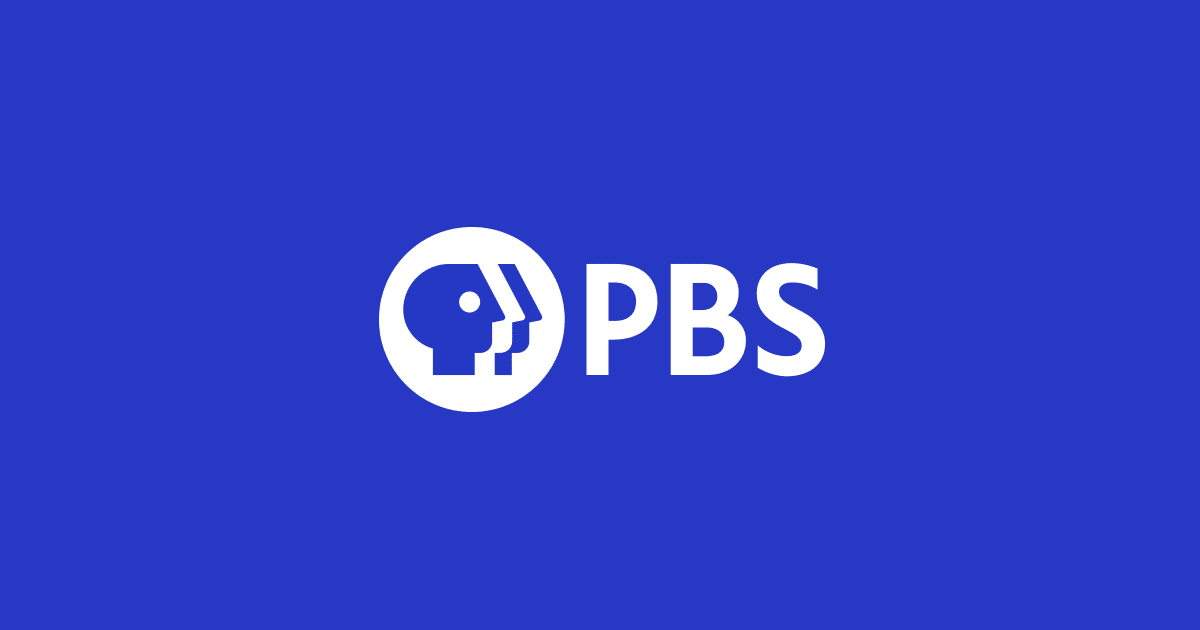